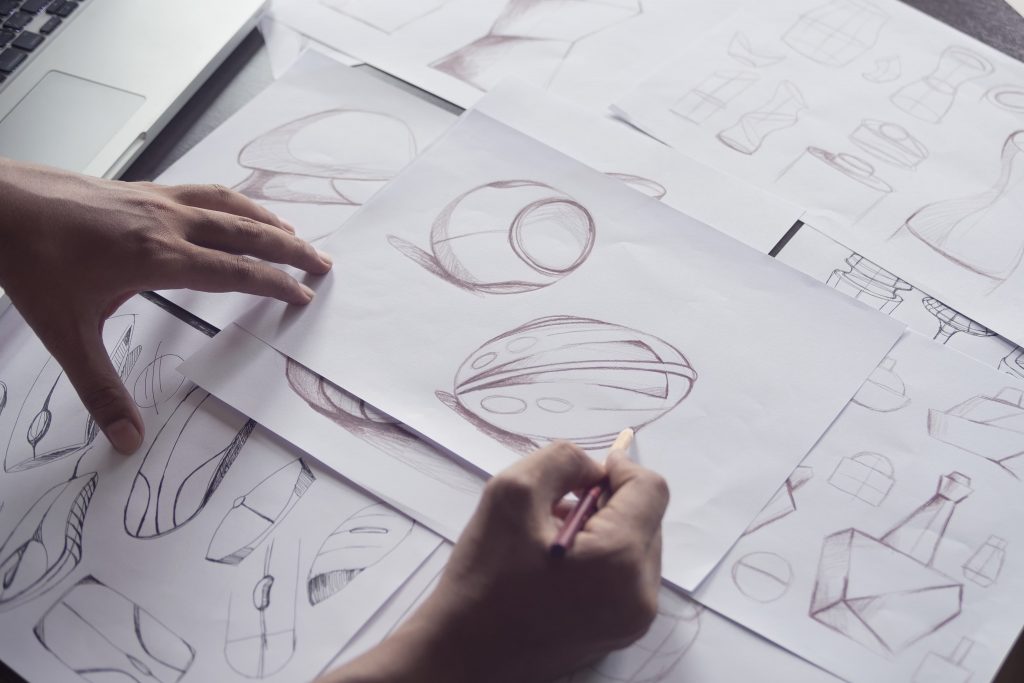 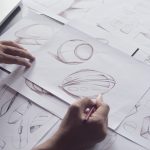 Reshaping the future of Saudi Arabia through product innovation

Allow your business to fulfill the needs of its customers by providing a better product fully matched with your brand thus enabling exponential growth. 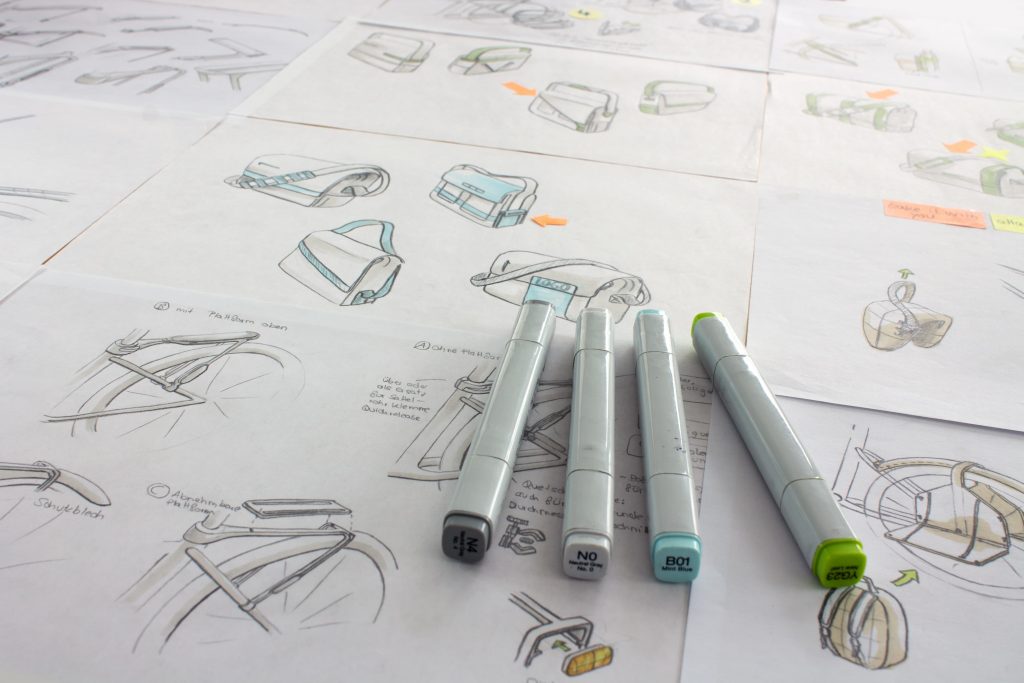 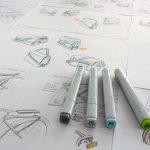 Why Product Design is Important and Why We Need Its value

Allow your business to fulfill the needs of its customers by providing a better product fully matched with your brand thus enabling exponential growth. 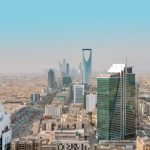 Saudi Arabia is now making solid steps on the 2030 vision, its primary objective is to reduce the Saudi market’s dependence on oil and gas and explore new markets and perhaps be the hub of some industries and markets. 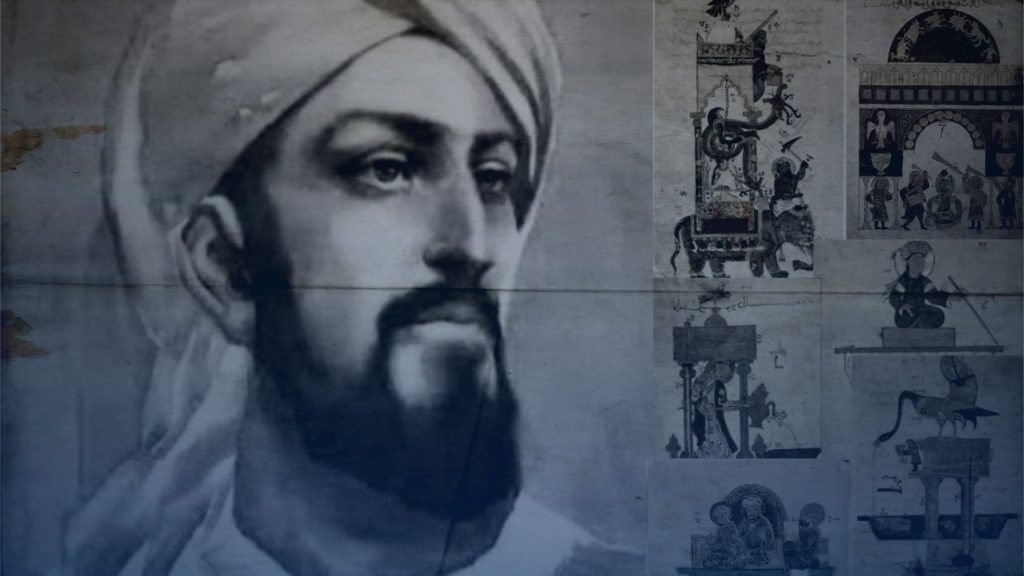 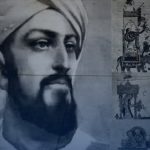 Ismail ibn al-Jazri , or as the old texts exalts him as Badi al-Zaman (unique and unrivaled) a 13th century polymath, was a chief engineer at the Artuklu palace, Father of robotics as books called him, He built the first automated gates and doors, he invented dozens of mechanical devices and machines that could be described as trick vessels. 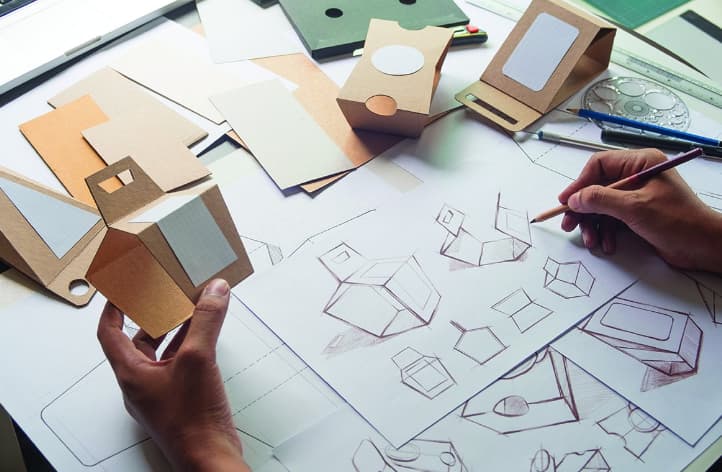 Is there a difference between product and industrial design? 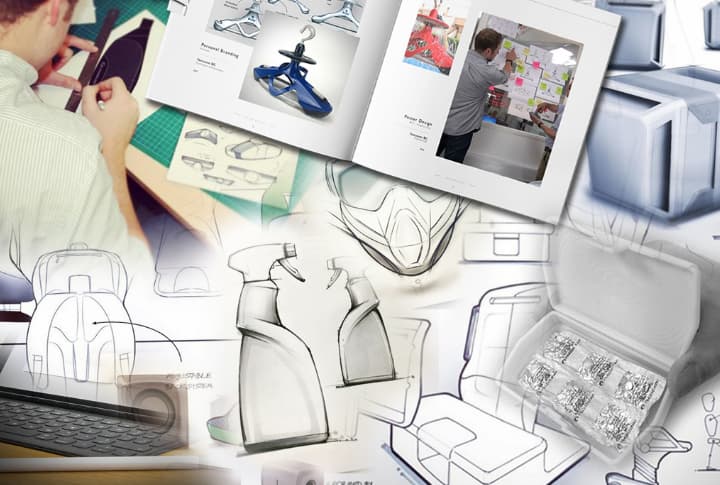 Industrial product design: What is an industrial designer’s annual salary? 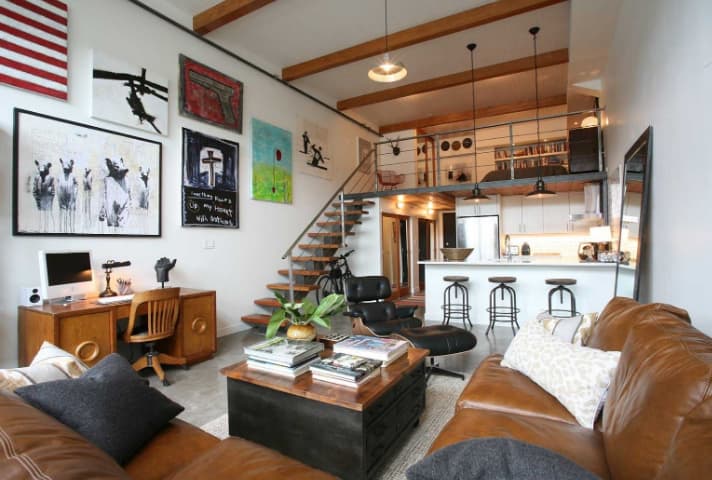 What is industrial interior design? 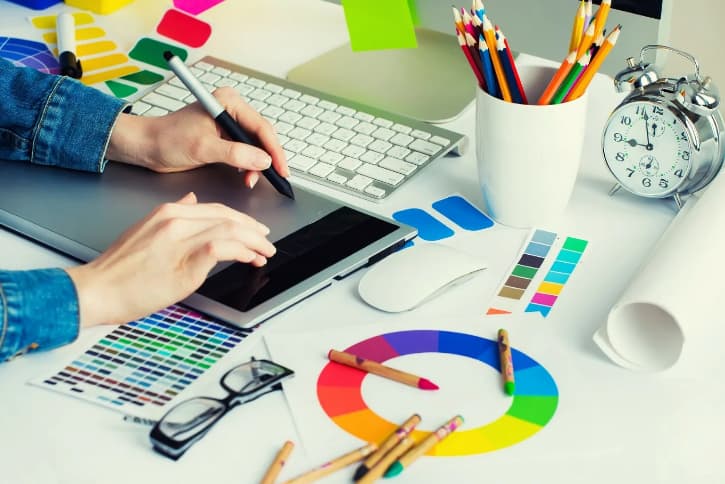 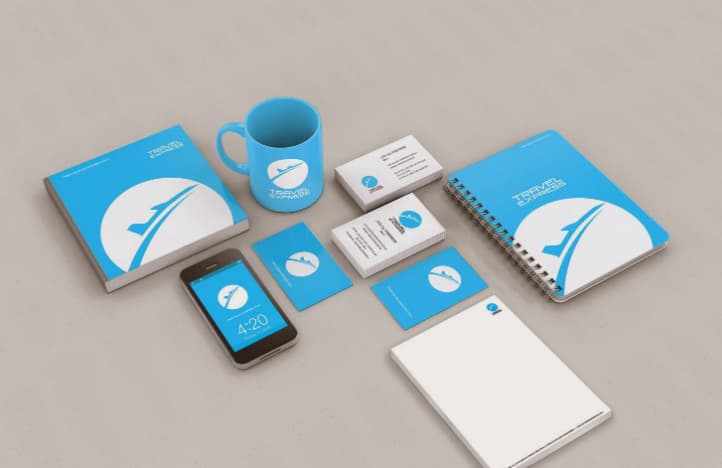 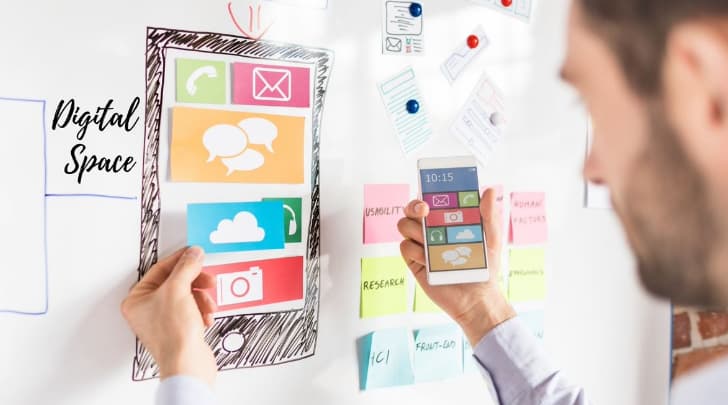 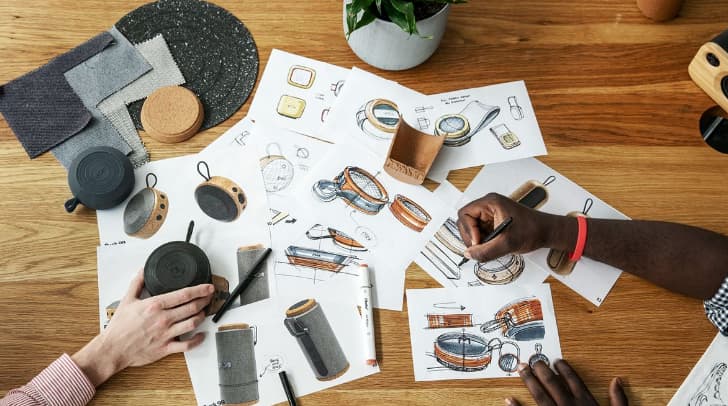 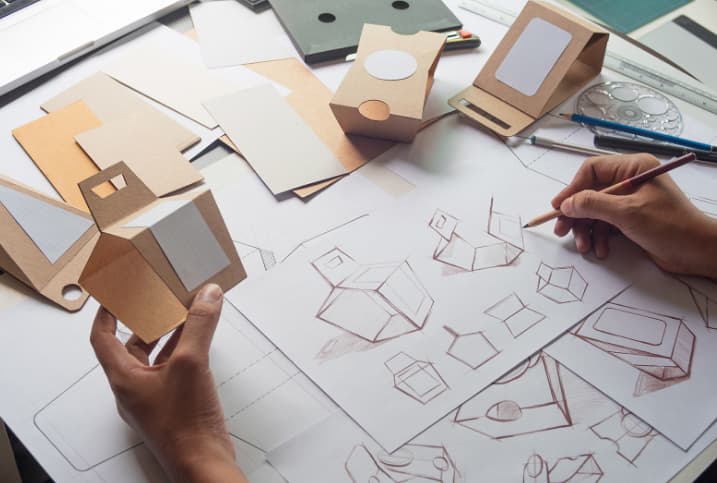 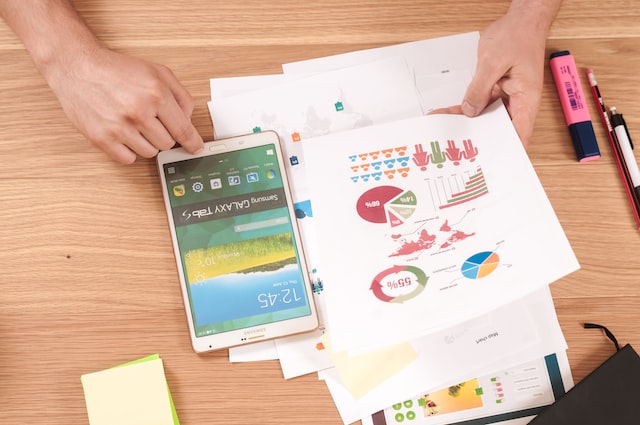 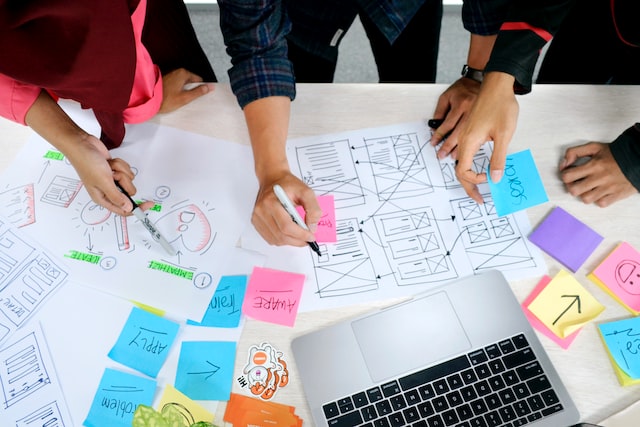 Product Design and Development: The foundation of everything 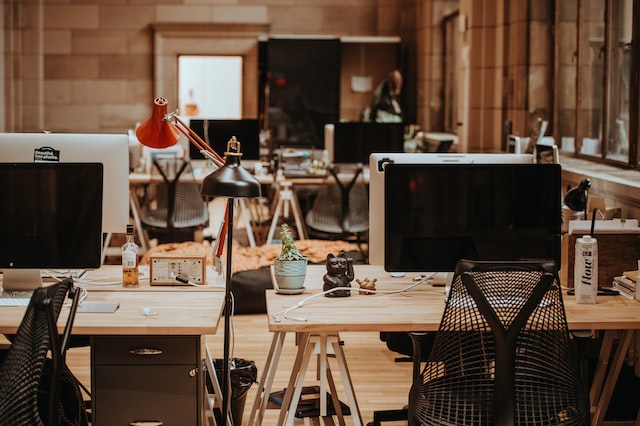 The value behind creating a Product design studio 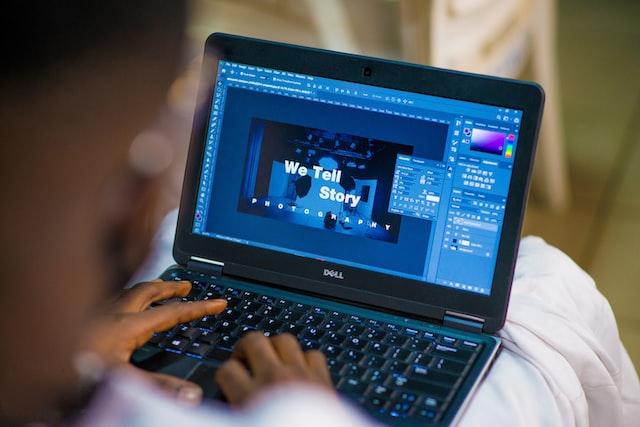 Design Studio: Why is it important? 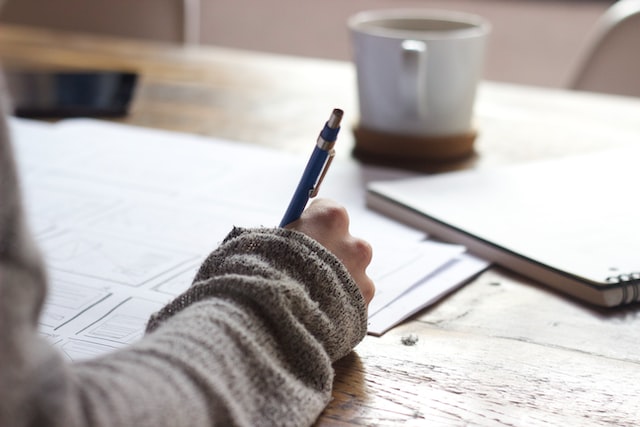 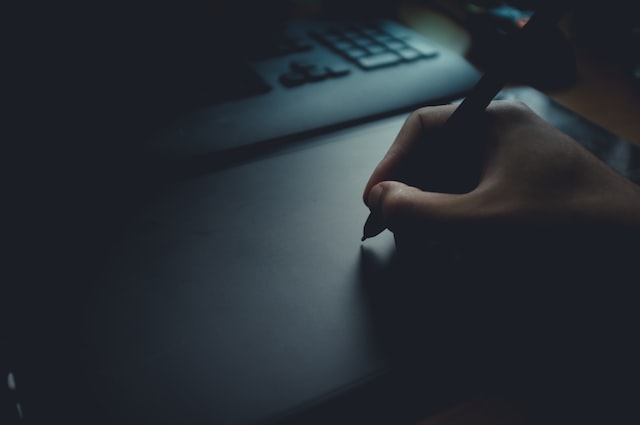 Production regulations and their importance 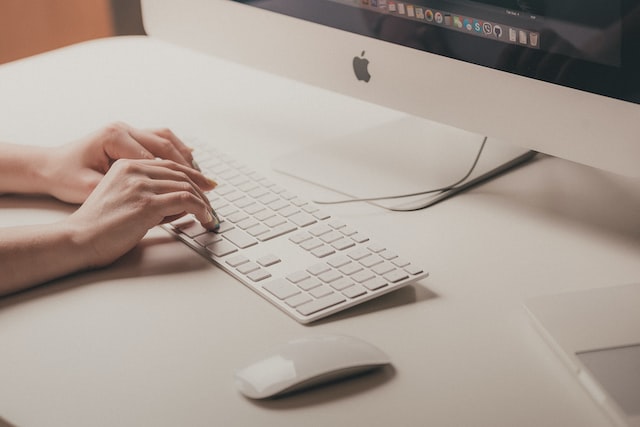 Production and Design: Are there differences between them?

Stay up to date on our latest insights

Bring your bold idea to reality with product design

If you have an idea that you genuinely think is good, don’t let anyone talk you out of it. 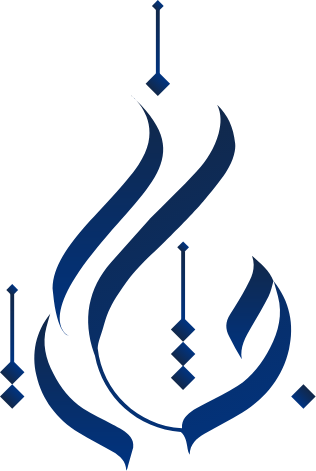